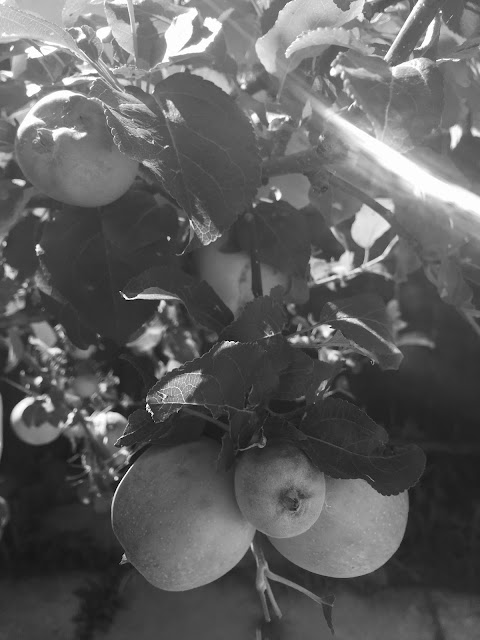 Apples on our tree

For Weekend in Black and White

Sabina's Story: A day in the life of a refugee

The following video highlights the work of Canadian Lutheran World Relief, the Lutheran World Federation, and the Government of Canada amongst South Sudan women in an Uganda refugee camp. They provide socio-psychological support, they also provide them with training to become more self-sufficient in order that they can provide for their children. The media here in Canada rarely provides coverage of situations like this in several of the African countries. So hopefully you find this video helpful and encouraging, and perhaps it will inspire you to give generously to organizations like CLWR and LWF, which offer two-third's world peoples opportunities to improve their standard of living.

Posted by Eclecticity at 12:10 PM No comments: 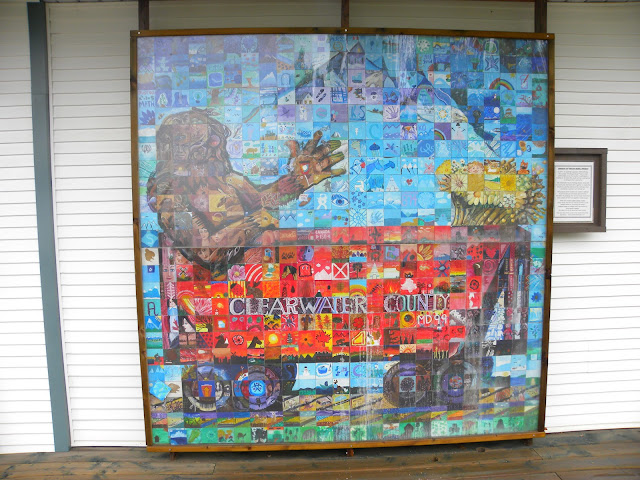 Posted by Eclecticity at 8:03 AM 5 comments:

Ellis Peters is the fiction writer of the Benedictine Cadfael mediaeval whodunit series. This particular volume is number fifteen.

It is the winter of 1142, and Brother Haluin falls while helping to repair the damaged roof of the St. Peter and St. Paul Abbey hall. He is seriously injured, and so he makes what he believes could be his deathbed confession to the Abbot and Brother Cadfael.

With the assistance of Cadfael, he survives the fall. Still limping, and in need of crutches to walk, he decides to go on a penitential journey, accompanied by Cadfael. There are several interesting, adventurous events on the journey, including a murder, as well as a couple of unknown discoveries connected with Brother Haluin’s past.

In the end, Brother Haluin, in this reviewer’s mind, makes the wrong decision by remaining a monk instead of considering another viable option.

A brief critique: Although it is acknowledged that Brother Haluin most likely became a monk for the wrong reason or reasons, Ellis Peters seems, ultimately, to idealize the monastic vocation in the novel, to the detriment of other vocations.

What Ellis Peters does succeed in doing quite well in the novel is presenting the “sins” of England’s 12th century patriarchal and class-oriented society.

Posted by Eclecticity at 2:48 PM No comments: 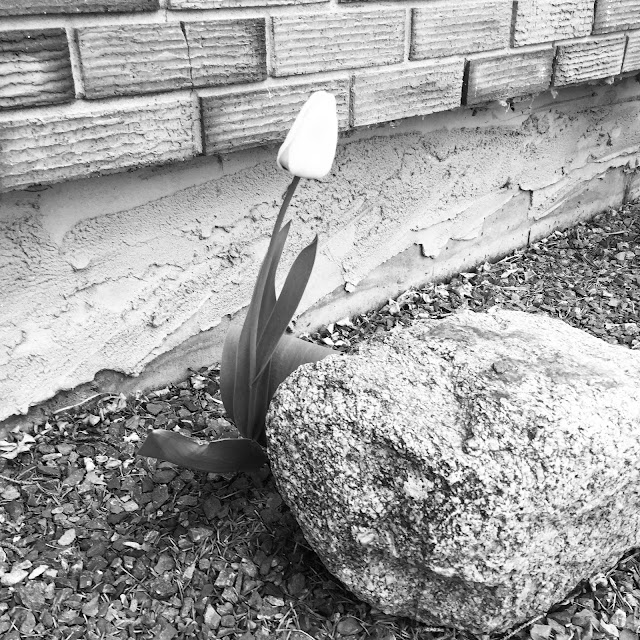 For The Weekend in Black & White

Good Friday Collect/Prayer of the Day

On this holy day, may we be mindful of the sins of the world, and our own sins that crucified Jesus, our Suffering Servant; who was despised and rejected by humankind; and by his wounds we are healed. As forgiven sinners-saints, may your love live through us in thought, word and deed; for your name’s sake, Jesus our Suffering Messiah.
Posted by Eclecticity at 3:35 PM No comments:

Email ThisBlogThis!Share to TwitterShare to FacebookShare to Pinterest
Labels: Collect, Good Friday, Prayer of the Day 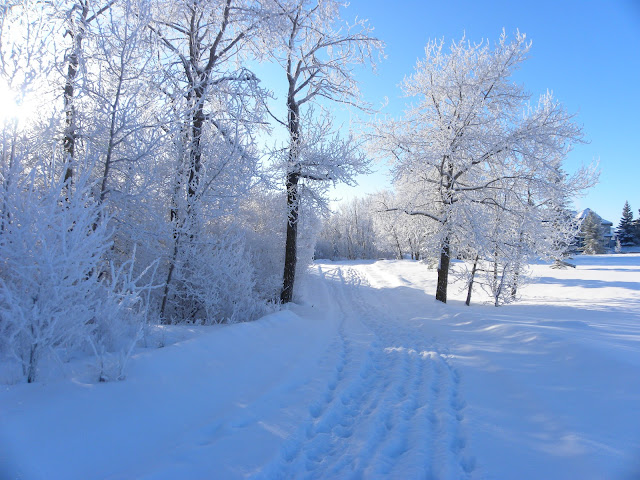 Posted by Eclecticity at 9:03 AM 9 comments:

Eclecticity
I'm a guy, live in a free and peaceful country [so far, for which I'm most grateful!], am getting older, and now retired, have a variety of interests, of which blogging is one.